Rizzoli and Anladi for children in Eritrea. Results of the Project "Together We walk" 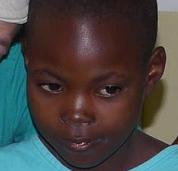 The project "Let's walk together" started in 2009 from the collaboration between the non-profit organization “Cancel the Distance” and the Rizzoli Orthopaedic Institute, with the subsequent support of the Italian Foreign Ministry and UNICEF.

"Today, Eritrean children born with deformities such as clubfoot, a pathology that would lead to a fate of disability and exclusion - explains the Rizzoli Institute CEO Francesco Ripa Di Meana - can now be operated in their country by two local orthopedic surgeons who flanked the Rizzoli specialists during successive missions in six years."

Orthopedic surgeons, anesthesiologists, nurses, together with volunteers from the non-profit organization “Cancel the Distance”, at first made specialized care for critical cases possible and then, over the years, developed the pediatric orthopedic surgery with a proper structure, by inaugurating the operating theaters last summer, and thus increasing the complexity of the offered healthcare.

"When in 2009 we met them for the first time - says Cesare Faldini, director of the Rizzoli-Sicilia Department – the Eritrean orthopedic surgeons explained that at the hospital in Halibet, in the capital Asmara, there were only two specialists at work, and that the whole country had four orthopedic surgeons for a population of four and a half million inhabitants. They lacked many fixation devices for fractures, such as screws, nails and plates, and had only one hand drill". 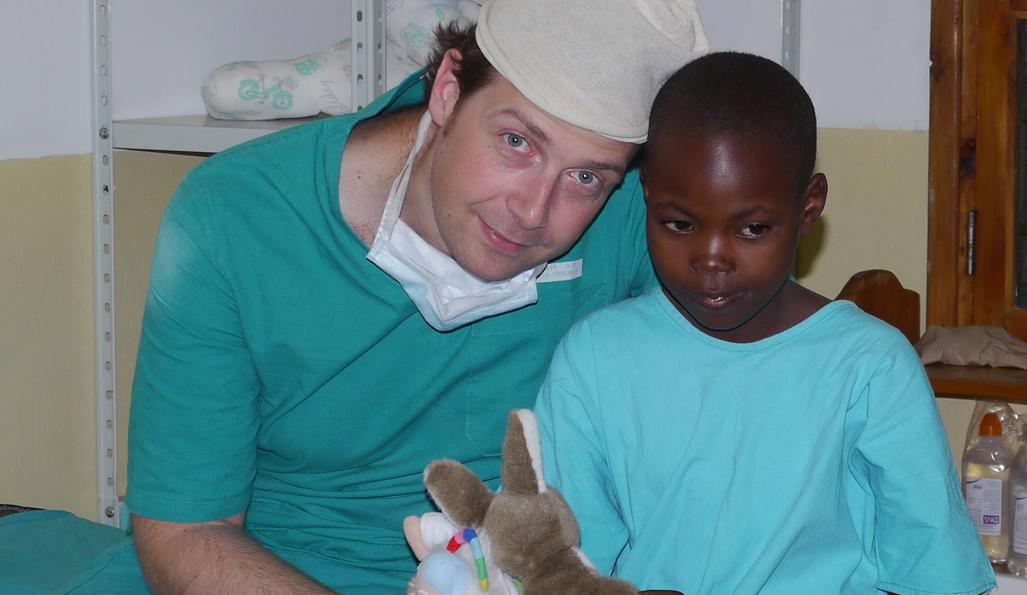 During successive missions, 800 children with orthopedic disorders were visited and 400 underwent surgery. In 2013 the local orthopedic surgeons started to independently perform programmed surgery, supported by the Rizzoli team for assistance and treatment in the most complex cases.

Last summer the project was completed with the inauguration of two new operating theaters, set up by “Cancel the Distance” with support from UNICEF: in 2014 the UN agency funded the project for children born with congenital defects.

From the experience shared in Asmara, a research project on the care of the clubfoot was written and the paper will be published shortly, co-authored by Italian and Eritrean orthopedic surgeons, who with this paper have also made their debut in the world of International scientific literature.