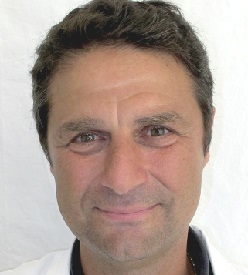 1992: Degree in medicine and Surgery at the University of Bologna, with honors.

1992: Professional qualification as Physician and Surgeon.

1997: Specialization in Orthopedics and Traumatology at the University of Bologna, with honors.

1986-1992: During his University studies he attended the following Institutes of the University of  Bologna as an intern student:

Use of Office and Internet applications.

2017: Teaching qualification as University Professor for the Italian Ministry of University (Sector 06/F4).

Assistant Professor at the School of Specialisation in Orthopedics and Traumatology, Catholic University, Rome.

Event
Quality & Safety in Spine Surgery
"Nursing Round" XIII edition. Training course for operating room personnel
from
to
Read more
Back to top