Rizzoli and the history of orthopaedics 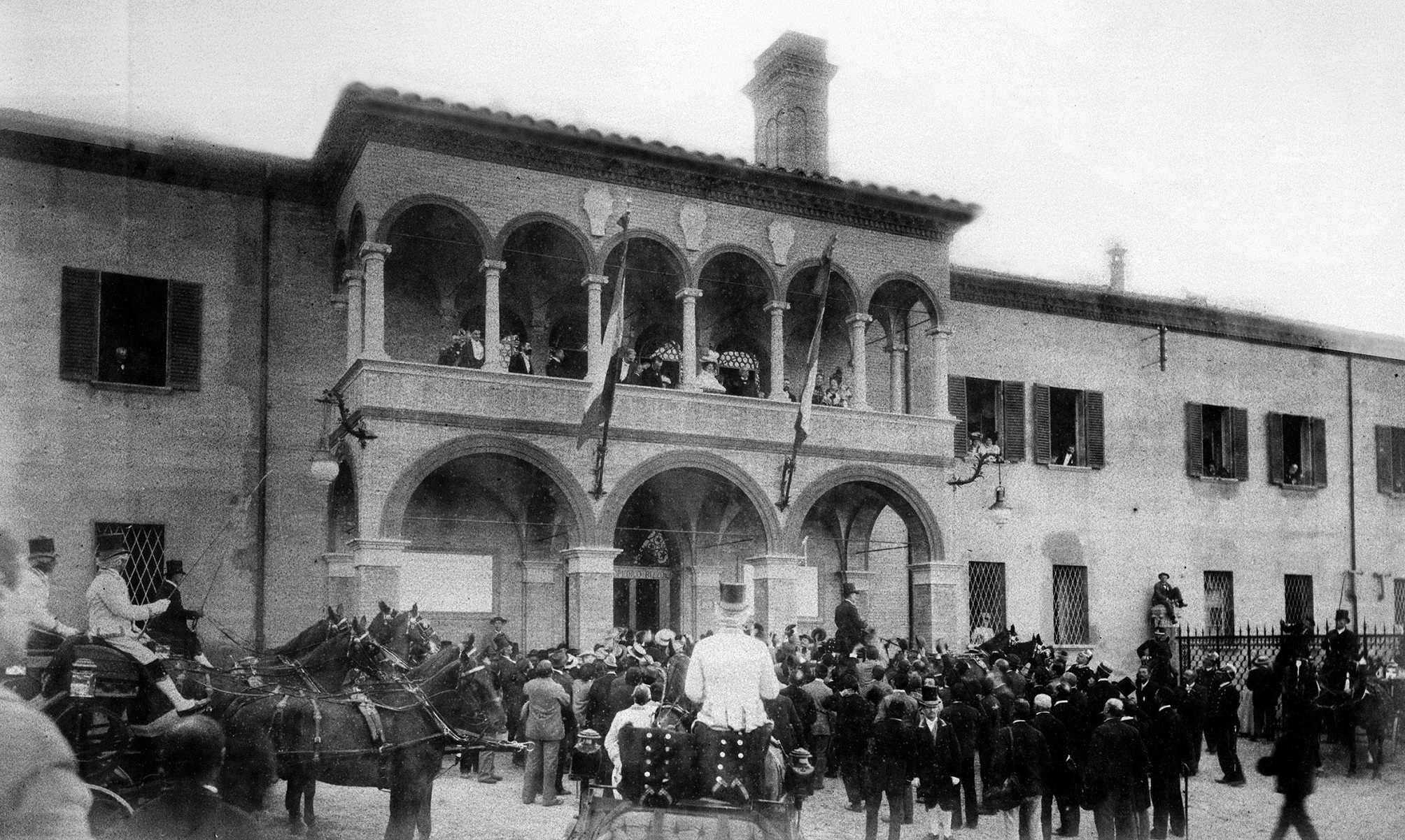 Few hospitals can boast a history like that of Rizzoli, a history that is closely linked with that of the development of orthopaedics in Italy. Founded thanks to a donation by the surgeon and philanthropist Francesco Rizzoli, the Rizzoli Orthopaedic Institute was inaugurated in 1896 with the aim of setting up an institute for treating rickets and congenital deformities in general. It was part of the expansion, in the second half of the nineteenth century, of specialized institutes in the treatment of deformities, such as the Pio Istituto dei Rachitici in Milan in 1881 (now the Gaetano Pini Orthopaedic Institute ), or the Turin institute for rickets in 1887, which later became the "Regina Maria Adelaide" Orthopaedic Surgical Institute.

Alessandro Codivilla (1861-1912), considered to be the founder of modern orthopedics in Italy, was the first director of Rizzoli. The institute had already begun to admit patients from the furthermost regions of Italy, and even from South America, and by the time Codivilla died, in 1912, the Rizzoli institute was well established nationally.

Codivilla was followed by Vittorio Putti (1880-1940) who was soon to be regarded internationally as one of the best orthopedic surgeons, in the first half of the century. Putti is credited with organizing and developing the Rizzoli institute (the foundation of the Rizzoli Workshop in 1914 and the "Codivilla" heliotherapy institute in Cortina d'Ampezzo in 1923), besides making advances in orthopaedic research (innovations in the field of the treatment of ankylosis, congenital hip dislocation, post-traumatic deformities, lengthening of the limbs, etc.). In 1917 Putti also founded the journal Chirurgia degli organi del movimento and, two decades later, promoted the integration of orthopaedics and Traumatology. At the 1936 Bologna Congress, the Société Internationale de Chirurgie Orthopedique (SICO) became the Société Internationale de Chirurgie Orthopedique et Traumatologie (SICOT) and Putti was its first vice-chairman. When he died in 1940, the New England Journal of Medicine commemorated him by stating that he had made the best-known orthopedic centre in the world.

In 1948 the institute was recognized as a first class specialized hospital for orthopaedics and traumatology. Throughout the '60s and '70s, Rizzoli followed the scientific and healthcare progress made in orthopedics, characterized firstly by the introduction of cemented hip joint arthroplasty (Charlney, 1960) and the stabilization and diffusion of the principles of rigid bone fixation (Müller, Allgöver and Willenegger, 1963). Today, actually, hip and knee arthroplasty is the most common type of surgery performed at Rizzoli Orthopaedic Institute, involving around 20% of the patients. In addition, in recent decades, Rizzoli has made important progress both in scientific research and in the diagnosis and treatment of tumours of the musculoskeletal system, and has become an important international centre in this field.

In 1981 Rizzoli was recognized by ministerial decree as a "Scientific Research Hospital" and enhanced by the addition of the Codivilla-Putti Research Centre, which houses research laboratories and administration offices.