The ward of Osteoncology, Bone and Soft Tissue Sarcomas and Innovative Therapies (OSOTT) has 6 patient rooms with a total of 11 beds. Every room has a bathroom. A companion can remain in the ward with the patient throughout hospitalization. Inside the ward there is a kitchen for in-patients and their companions.

The ward is equipped with a playroom and a study room where the in-patients can follow normal school lessons, from elementary school to high school, thanks to a special school project set up in collaboration between the local education Superindendency, the Ministry of Public Education and the Association for Research and Treatment of Tumors of the Locomotor System. Patients can undergo chemotherapy treatment in hotel comfort in our "Private" Ward. On Monday, Tuesday, Thursday and Friday mornings the chemotherapy clinics are open for preliminary and follow up exams.

The ward of Osteoncology is exclusively devoted to the chemotherapy treatment of primary tumors of the locomotor system and clinical research. These tumors, called sarcomas, are divided into two main groups:

The work of the ward mainly involves patients with primary and localized forms of osteosarcoma and Ewing's sarcoma, but rarer forms of primary tumors of the bone are also treated, such as malignant fibrous histiocytoma, leiomyosarcoma, fibrosarcoma, angiosarcoma, mesenchymal chondrosarcoma, and dedifferentiated forms of chondrosarcoma.

The main age range of the patients treated at our department is 10 - 20 years old (around 70% of the in-patients); but patients under 10 years old and adults are also treated. Patients with metastatic and advanced forms of primary bone tumors are treated by specific protocols.

Chemoterapy is administered according to specific national and international protocols, many of which coordinated by our ward (see the description of the clinical research).

The Osteo-oncology, Bone and Soft Tissue Sarcomas, and Innovative Therapies Unit has also contributed to the drafting of guidelines, developed by the Italian Sarcoma Group within the framework of the Alliance Against Cancer strategic project: 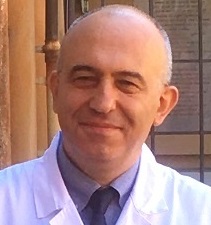 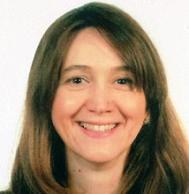 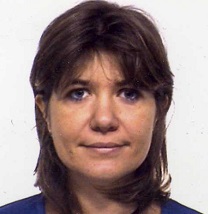 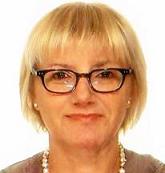 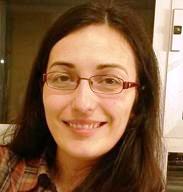 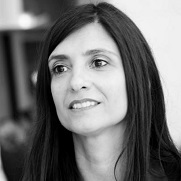 Where are our locations?